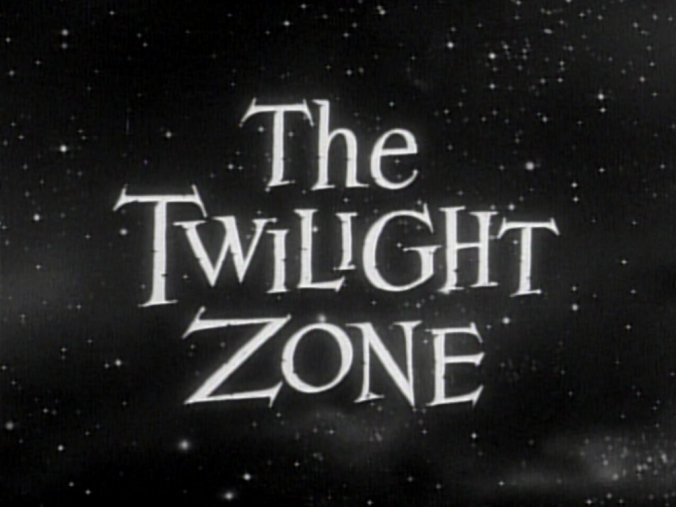 A couple of weeks ago I was having a conversation by phone with my 86-year-old mother. At some point, and I’m not exactly sure how we got there, I told her bluntly, “Mom, people just aren’t worth talking to anymore.”

I was only joking — in part.

She was probably appalled, even though she’s known me all of the nearly 59 years I’ve been on earth and is well aware that I’m often pessimistic. Hell, I was pessimistic as a toddler. And for years I was a hardened cynic. The latter faded with time, but over the past couple of years it’s returned with a vengeance. That’s what witnessing the culture and political wars raging in America today will do to you, especially along the front lines  of it — social media and cable TV.

For her part mom sticks close to home these days because physically it’s more difficult to get around than it used to be. For her age, though, she understands a great bit of what goes on in the world. She follows the news closely. Some connections elude her — and she’s not alone there. But she does get that people in this country are more divided than ever before. But I don’t think she realizes how bad it really is. I have started to call it our “national psychosis.”

This is not a new idea. Rod Serling explored this almost every episode in his tremendous TV series of long ago, “The Twilight Zone.” On a weekly basis from 1959 to 1964 he examined the depths of group paranoia, hatred, racism, greed, misanthropy, obsession and too many other human frailities to count. The worst behavior by citizens who weren’t criminals was almost never exhibited by an indvidual in Serling’s narrative. It was always a group in a neighborhood, bar, diner or workplace. This is explained more directly in the 1997 movie “Men in Black.” In one of my favorite scenes the two featured agents who track extraterrestrial existence on earth — portrayed by actors Tommy Lee Jones and Will Smith — discuss why humans must never know that space aliens live among them. Agent K, played by Jones, says:

I believe this is where we are in America today — groups of like-minded people finding each other on social networks or via the internet who have created a rising collective echo chamber of paranoia, hatred, fear and obsession. This has touched nearly all parts of American society from the pro-Donald Trump folks who can somehow justify within their own minds and consciences the disturbing actions in recent weeks at the border of the United States and Mexico to the anti-Trump groups who pounce on ever single thing the man says or does in what has become relentless patter that is being tuned out by the very people they wish to reach. A story in Sunday’s New York Times strongly indicates the incessant criticism of Trump is having the opposite effect.

Over the last few years I have tried to remove myself from cultural and political discussion on social media largely because dealing with politics and politicians was part of my job when I worked for a newspaper. Seven or eight years ago I made the observation that editing the daily opinion page and letters to the editor was a lot like being a referee. A reader in response sent me something appropriate for the job.

It was an exhausting part of the job, made more intense by social media.

I also felt the rage on social media was veering into absurd territory and that no minds were being changed by the debate. I’ll note that the anti-Obama criticism and obstruction by his opponents rivals that endured by Trump today. Republican conservatives piled on Obama and Democratic liberals are doing the same to Trump. I made the observation years ago that merely being against whatever Obama’s for isn’t a policy. The same holds true today when it comes to Democrats and Trump. The big difference is that Obama is a decent sort who really didn’t deserve the worst of it and some of the most vociferous of his critics were those consumed by their own demons fueled by historic hatreds. Trump is actually one of those people. Probably the best thing I can say is that I thought Trump was a remorseless horse’s ass when he was a Democrat, too.

For the most part, though, I haven’t talked or written much about politics in this country over the past five or six years — once in a while at most. I have refrained from collecting in groups or following combative social media threads. I’ve watched as an interested third party as the political climate has grown worse and our “national psychosis” more worrisome.

A couple of weeks ago I made a post on Facebook about all the deviant behavior I saw at a visit to Wal-Mart. It’s not a place I go often because I don’t like large crowds. I witnessed, among other things, an attempted purse-snatching inside the store itself, erratic parking lot behavior and a handful of other things. I made the post for entertainment, not political purposes. A friend of mine then turned it into a discussion about politics. I nearly unplugged from Facebook that day.

Then I was confronted with the myriad stories about children on the border with Mexico and the Trump Administration zero-tolerance policy that separated them from their parents for placement into camps, a policy that was later changed after a groundswell of criticism — but the situation there is still far from perfect. This needs to be addressed by whatever leadership we still have in Washington not polluted by partisan politics — the essence of our “national psychosis.” But anyone who could justify treating children in this manner has truly lost lost sight of what being an American is all about.

I’ll also note some of the questionable media decisions in relation to how the border story was covered, particularly the Time magazine photo illustration — an image of a child taken out of context juxtaposed with an image of Trump standing over her. This isn’t helpful journalism in telling a story with accuracy and fairness.

Where am I going with all of this? I’m not sure. Our “national psychosis” was built over a long period of time. People in our nation aren’t well and the nation itself is gasping. In most ways ur media landscape helped create this problem and it’s not constructed to fix it. We have crossed over into Rod Serling’s “Twilight Zone.” Finding our way out is more complicated than changing the channel. For me, watching it all unfold without saying much seems equally useless.

I have spoken to some people who contend they voted for Donald Trump in the presidential race of 2016 because they believed he was the shock therapy the nation needed to come to its senses — to somehow end our “national psychosis.” If that was the case, clearly it’s not working.

Sigh, it may be time to start playing referee again.