A few years ago this question was raised for some fool reason.

“How Southern are you?” 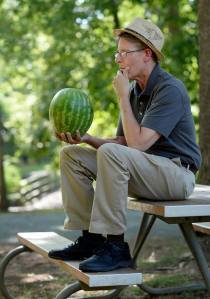 At first, it was hard to know what to make of such a thing. The question itself was a little off-putting to say the least. After all, you’re either Southern or you ain’t. Pretty simple really. To even raise the question is downright ill-mannered. Our mamas taught us better than that.

But because some kind of definition seemed to demanded, I decided to take a look at it myself. Fact is, there’s a lot more to being Southern than just knowing what they sell at a Piggly Wiggly, the difference between a hushpuppy you eat and a hushpuppy you wear, slurping down sweet tea, and how many times someone says “y’all” in a day.

So I got to studying on all the wondrous things that make us Southern in one way or another. And damned if it ain’t a bunch of stuff. So settle back on your porch glider or if you’re ridin’ down I-95 take a quick stop at Pedro’s South of the Border or the first near-abandoned Stuckey’s you see and read over this little ol’ list.

As Southerners we must always remember to lay in an extra stock of lard.

By the way, buttermilk with day-old fried cornbread crumbled up in it sure is good. At least my daddy thought so.

Remember those hand fans stored in church pews back before air-conditioning? There was an image of Jesus knocking on a door to your heart on the front. And a funeral home advertisement on the back. 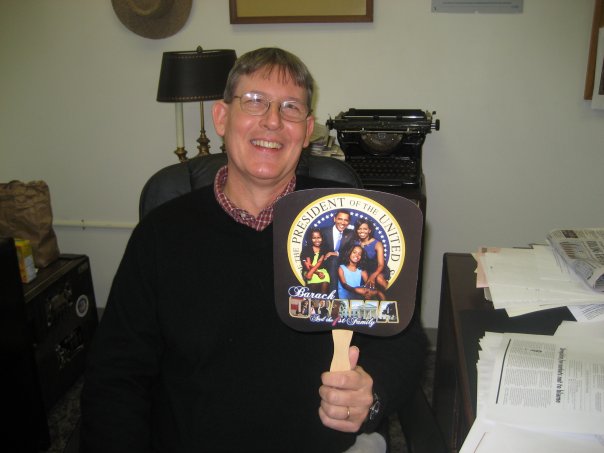 A funeral home in Burlington offered this hand fan during the presidential election of 2008.

Being Southern is recognizing what “nabs” are when somebody says it and knowing the right ingredients for snow cream. Every so often, it involves scooping pimiento cheese out of a small tub with a Ritz cracker.

And every so often, Margaret Mitchell.

And don’t forget the Alabama gang.

I was never much of a player, though.

It’s a baseball team in every town and names like the Luckies, Bees and the Hi-Toms.

It’s knowing the difference between R.C. Cola, Coca-Cola and Pepsi.

And realizing that all can be referred to in general as co-colars or cold drinks.

Extra credit for remembering that Pepsi was invented in New Bern.

It’s pot likker and corn likker and knowing the difference between those, too. 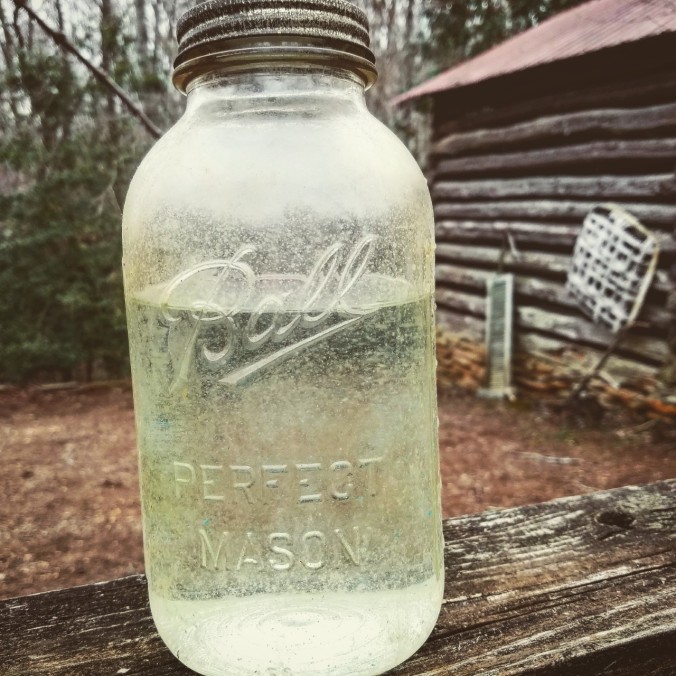 This here is an example of corn likker — for those who ain’t too sure.

It’s about Stonewall Jackson, Sherman’s March to the Sea, Lee’s surrender at Appomattox and the gentle voice of historian Shelby Foote pointing out with poetic clarity how and why it all went wrong.

And don’t forget fatalism and loss.

You might be Southern if the word toboggan means a winter hat.

You are most definitely a Northerner if you think it’s a sled.

It’s country ham in a biscuit, of course.

And I even heard of people eating fried chicken with red-eye gravy.

That red-eye gravy sure does get around.

Not good on watermelon, though. 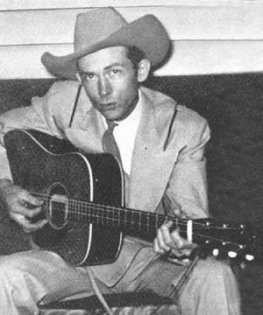 It’s going down to the crossroads.

And it’s baptisms in a river.

It’s a passing familiarity with the expression, “The devil is beating his wife” and what it actually means.

It’s wearing straw hats in the summer, one to work in, another to go out to supper in.

Did I mention Elvis? 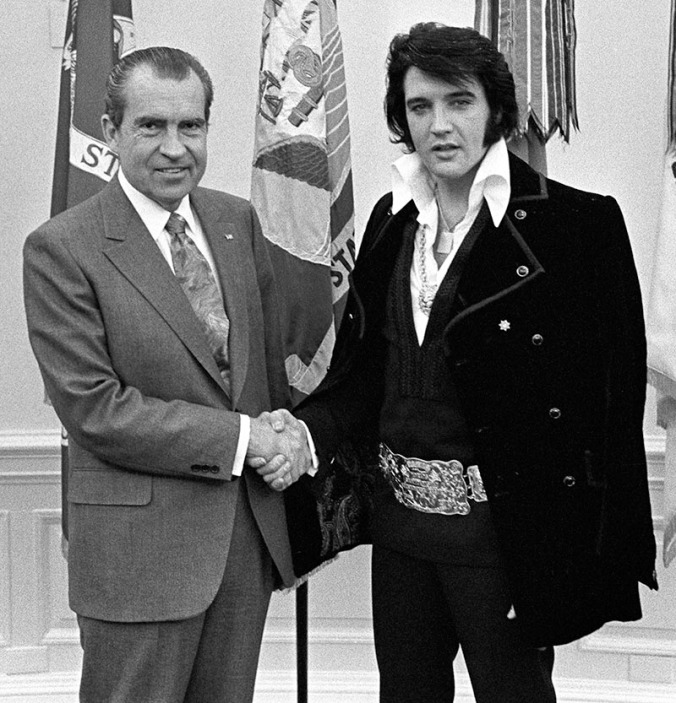 One of these two ain’t Elvis. Guess which one.

It’s a whirligig in the front yard made to resemble a bird that doesn’t really exist and never existed.

Usually made by some fella down the road a piece.

Porch sofas for everybody else.

It’s knowing about a place to get a plate of okra, pole beans, tomatoes and side meat that also doubles as a Laundromat.

Can’t we all agree that any barbecue is usually — but not always — tolerable-to-pretty doggone good?

And for dessert, banana pudding, of course.

With all of this eatin’ is it any wonder some of us are a little on the portly side?

Maybe we should get that cholesterol checked every so often, too.

It’s settling in to watch “The Andy Griffith Show,” even though you’ve seen every black-and-white episode 10,001 times.

It’s about saying “ma’am” and “sir” even when it clearly isn’t necessary.

Last but not least, being Southern is a state of mind and a sense of place. It can’t be defined. You’re either Southern, or you’re not. And if you are, you just are. You can’t stop it any more than you can cross body block a hurricane. Once you’re Southern, well, you’re Southern forever. 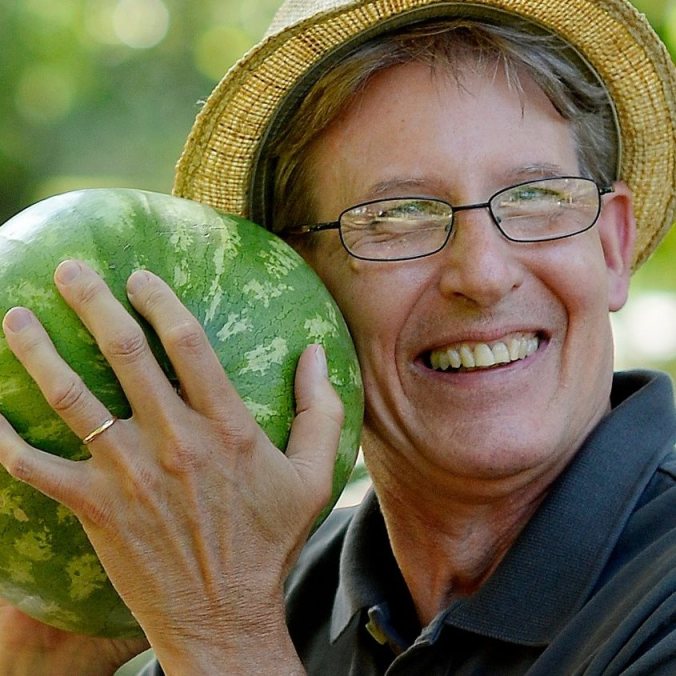